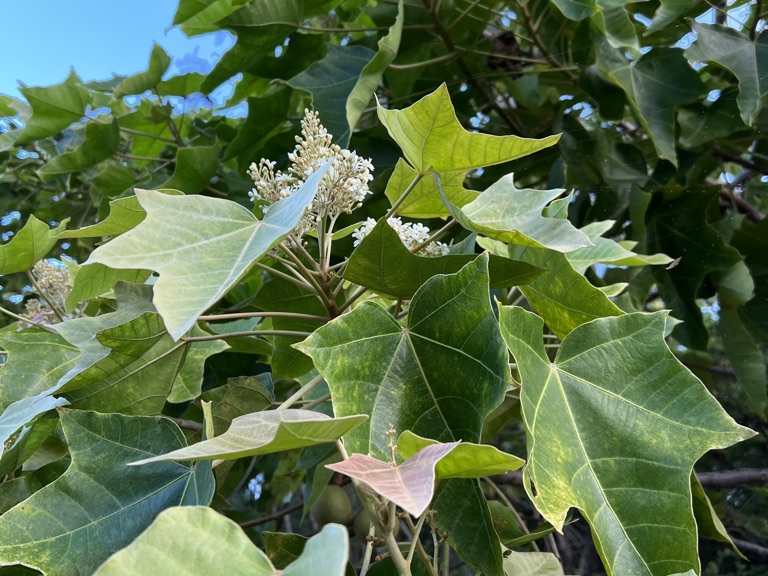 Can you identify the state tree of Hawaii? Hint: it’s not a palm tree. It’s the Kukui Nut Tree. This tree is widespread throughout the Hawaiian Islands and plays an important part in Hawaiian culture and mythology. The Kukui nut has a wide variety of uses including medicinal.

Where did it come from?

When the Polynesians first arrived in the Hawaiian Islands they brought with them the seeds of the Kukui tree, stowed away in their canoes. In 1959 it became the official state tree of Hawaii. 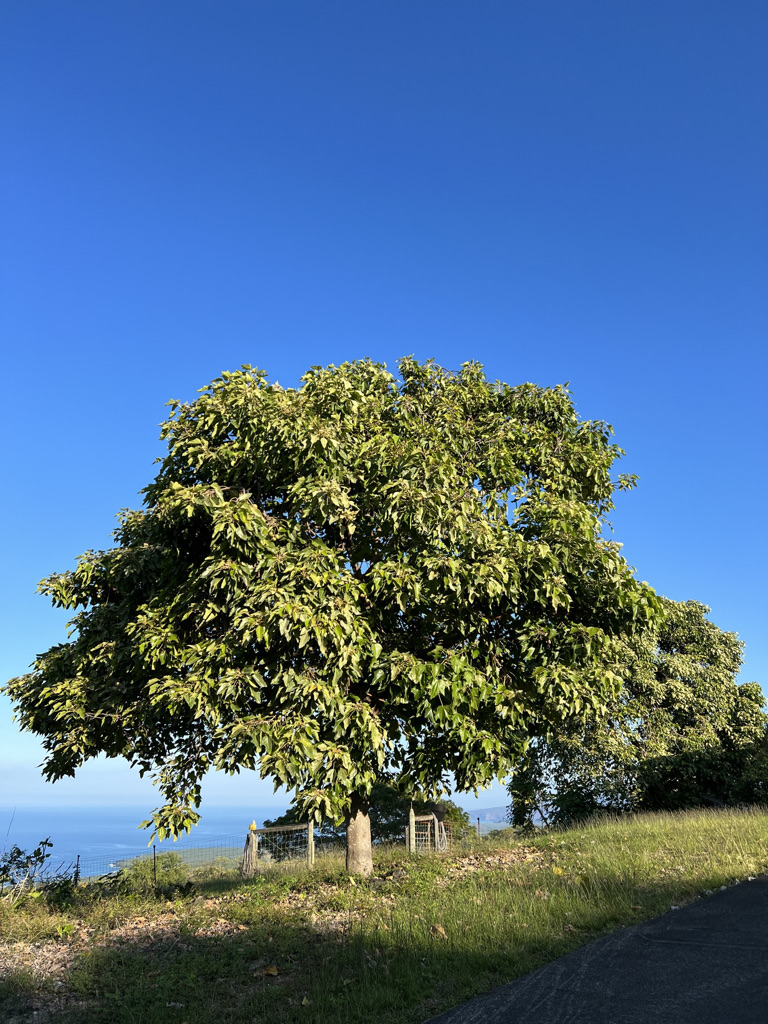 The many uses of the Kukui nut tree 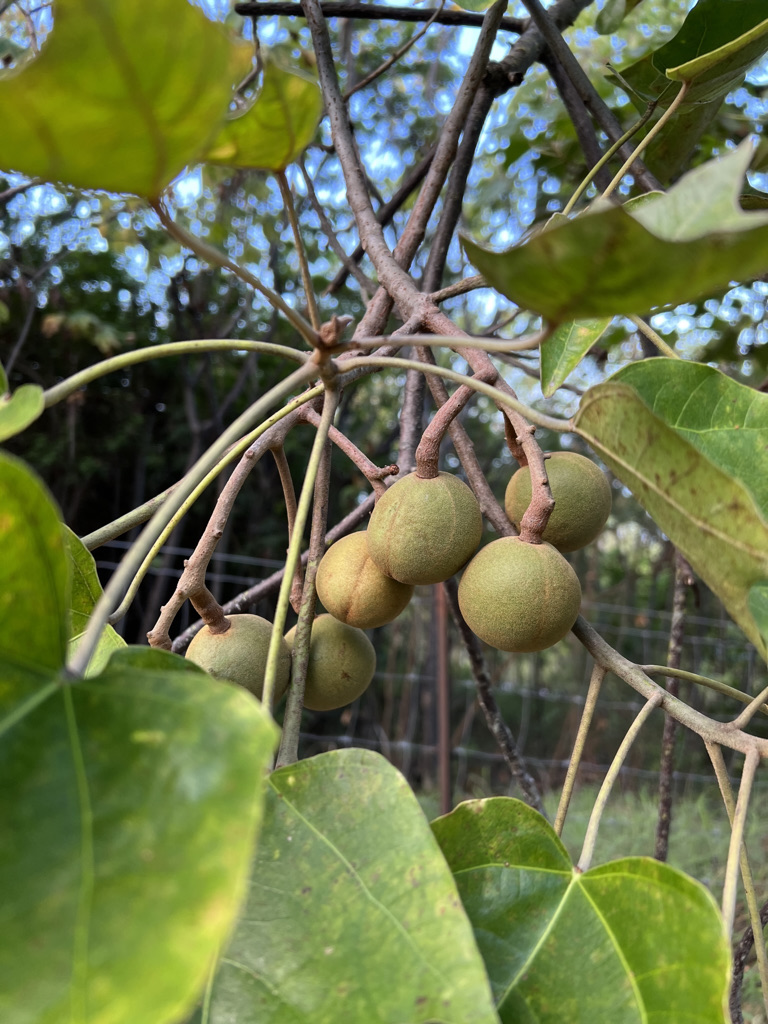 The Kukui nut itself is perhaps the most prized part of the tree. Ancient Hawaiians used the oil derived from the nuts to coat fishing nets, while the outer shells were used in the process of creating natural dyes for tattoos. The oil could also be used as a dressing for treating sore muscles, burns, or other skin complaints. The oil is often an ingredient in soaps, candles, lotions, and even as an oil for surfboards! 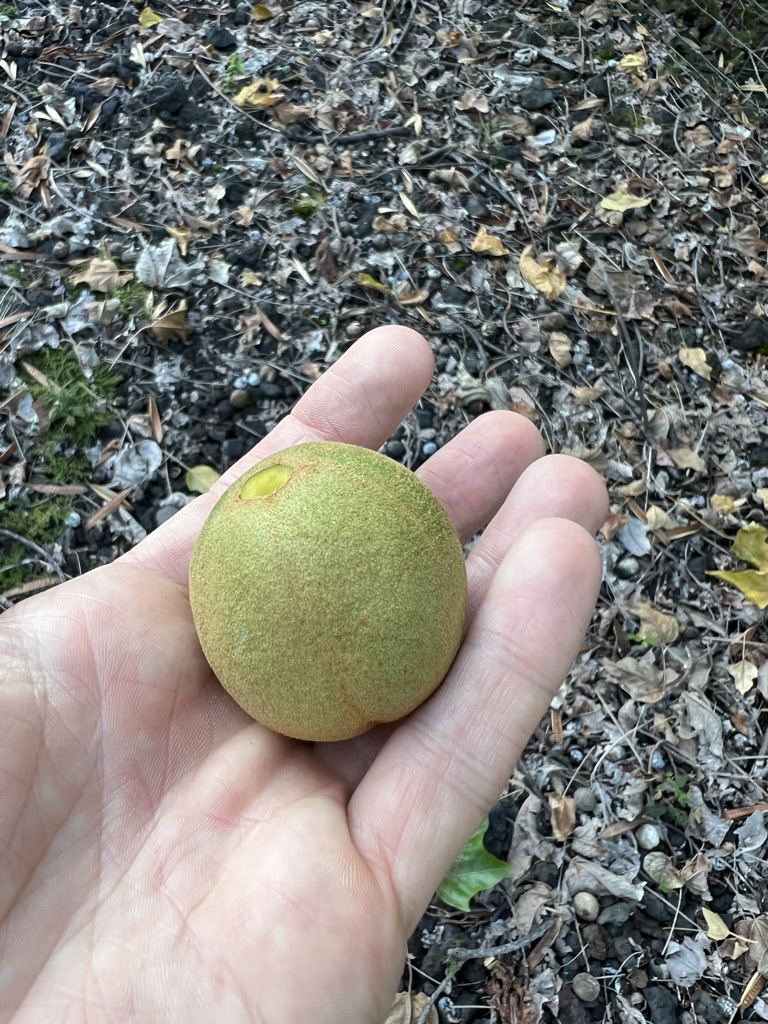 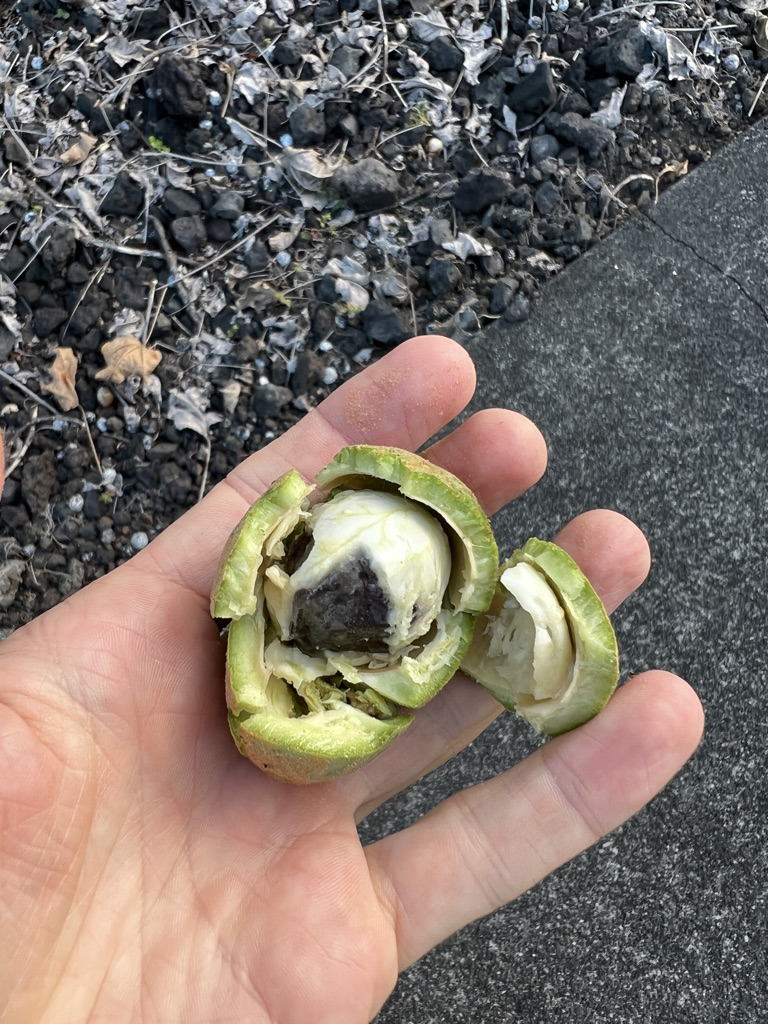 Kukui nuts are also used to create leis by stringing together a collection of nuts. The nuts are sanded, then buffed and polished until either dark brown, black or even white. The leis are often worn by hula dancers, or exchanged by couples during marriage ceremonies. 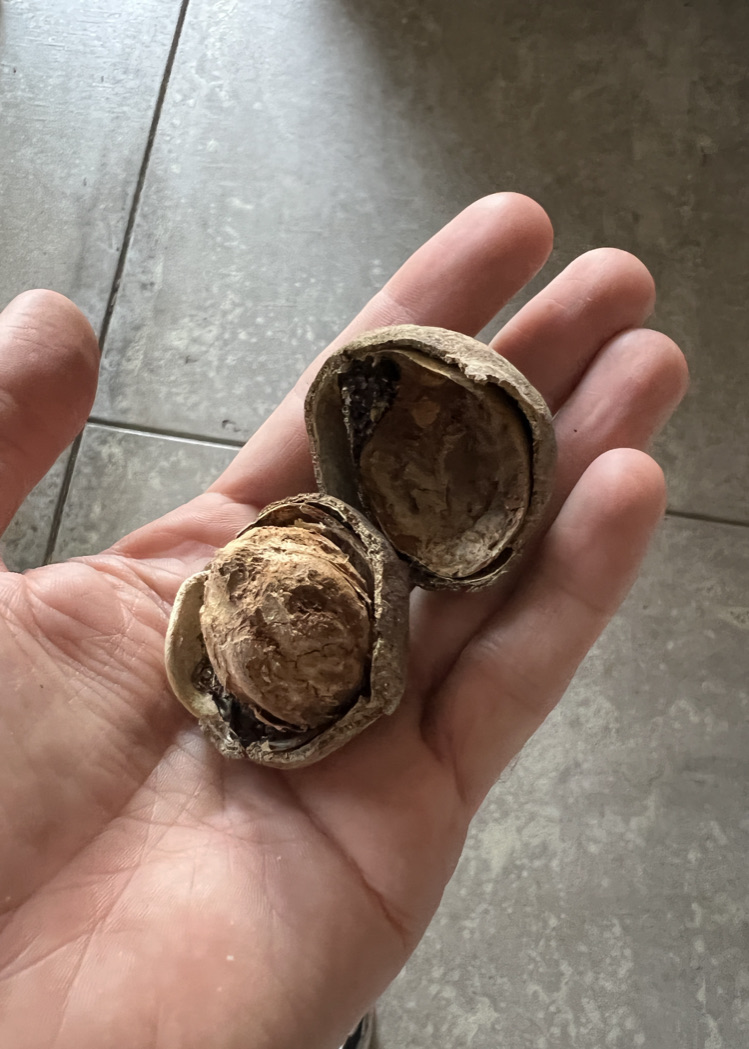 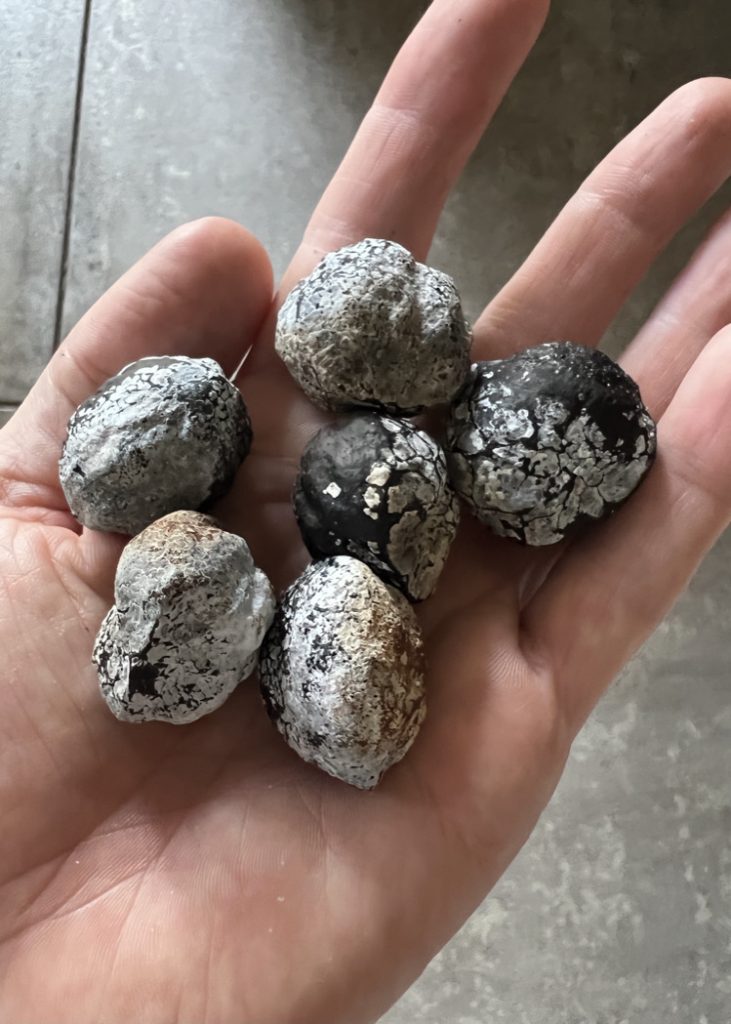 The rest of the Kukui Nut Tree

The wood from the Kukui tree was used to make canoes. The trunk of the Kukui needs to be waterproofed before it’s ocean-ready and Kukui nut oil is perfect for this purpose. The roots are even used as part of the process to make black paint which was traditionally used to decorate canoes or tapa cloth.

The Kukui nut tree can grow up to 80 feet in height, often in an oval shape. The leaves themselves have a distinct pattern, often having three or five lobes (projections of the blade of the leaf with the gaps between them).

Can I eat a Kukui nut?

Since the nut has laxative properties, it’s not recommended that you eat a Kukui nut. It functions more as an ingredient in spice, rather than something to be consumed on its own.

In Hawaiian mythology Kamapua’a was a wild demi-god, half pig and half man, able to change from one to the other. The kukui tree is known as a kinolau – the physical embodiment of Kamapua’a. You’ll find that if you fold a kukui leaf in half along the stem, the leaf appears in the shape of a boar head. 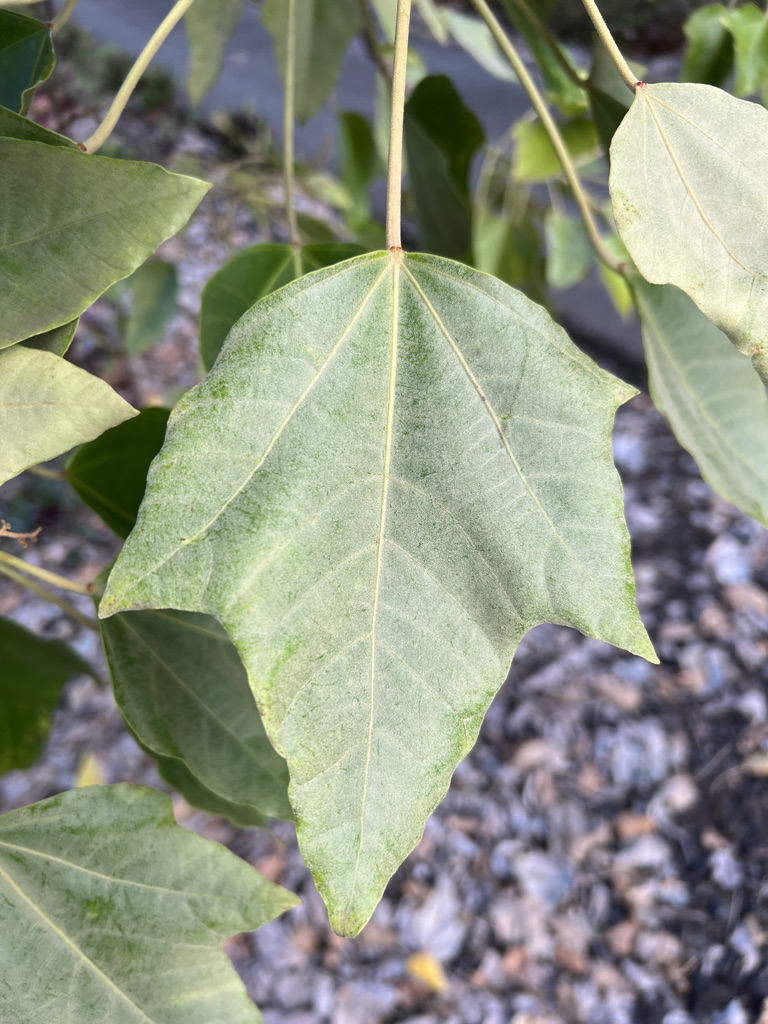 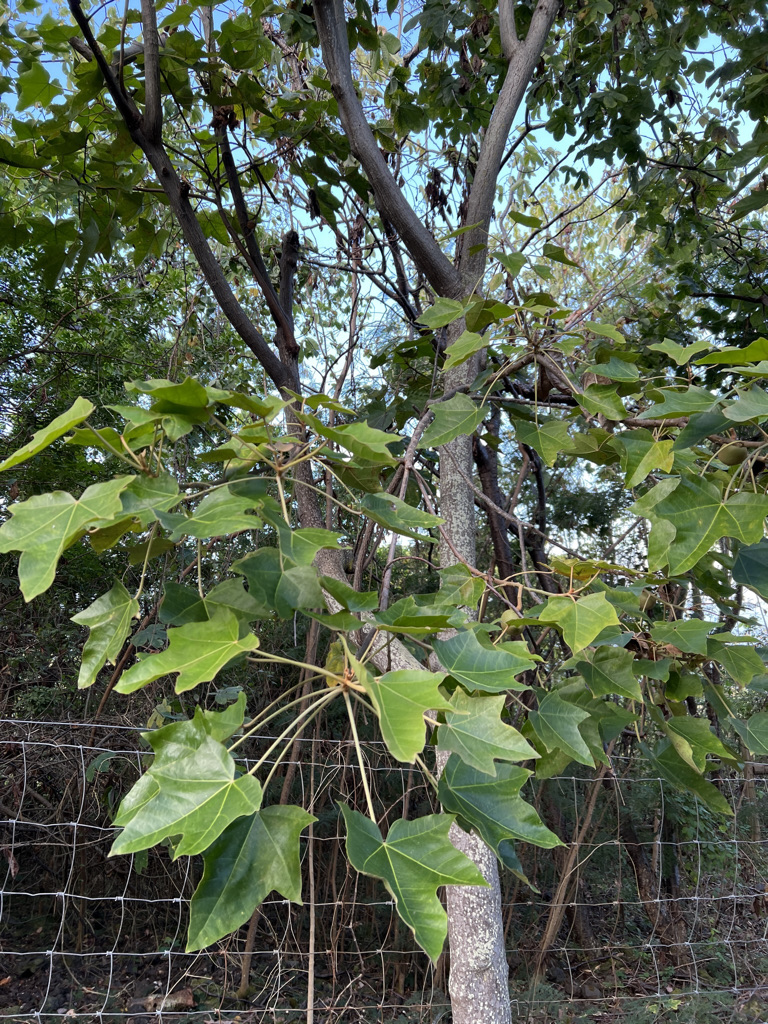 The Kukui trees are among the first trees you’ll see on arrival at Horizon Guest House. Look out for them as you drive up the first section of the driveway from the gate – they line either side of the driveway. 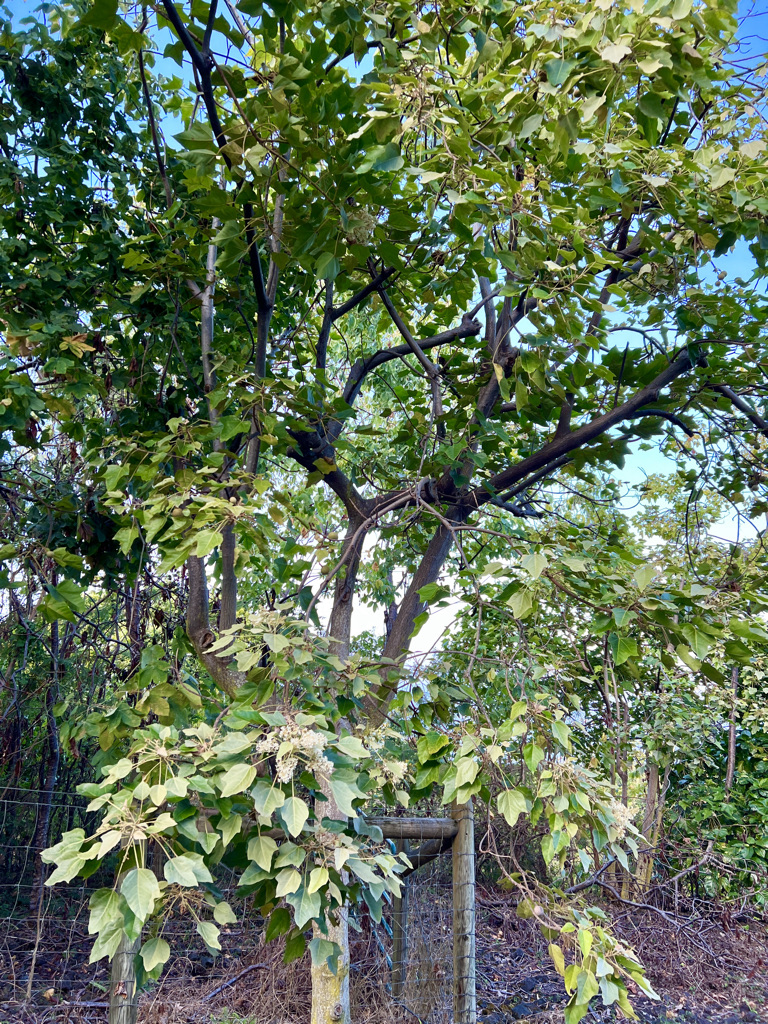 The Kukui nut tree was not only an important source of wood for canoes but the nut, and its many uses, became an integral part of ancient Hawaiian life.